Ethereum 2.0 and the Danger of Proof of Consensus for Blockchain and Individual Liberty 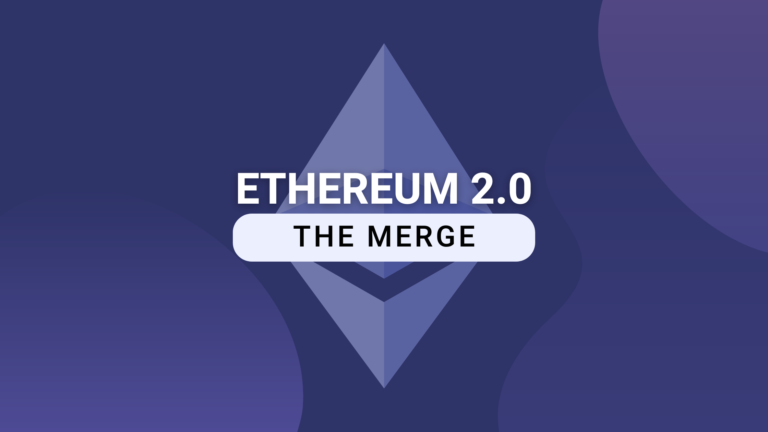 Ethereum 2.0 is born demonstrating the danger that only a few nodes control most of the validations on the network

With the advent of Merge, Ethereum has finally put its validator nodes to work leaving Proof-of-Work mining behind. However, this change has revealed some problems that can affect the network, such as centralization.

There are two addresses that, between them, monopolize 46% of the validating nodes. One of them is from the Lido staking pool and the other is from an unidentified entity.

Currently, Kraken, Lido, Coinbase and Binance, have more than 60% of all the staking that exists in the Ethereum network.

Since it was announced that Ethereum was going to make the change from the Proof of Work to the Validation Test, many critical voices have denounced the danger to the blockchain that only a few nodes carry out the validation of transactions.

After the acclaimed Merge, it has been possible to observe, not without alarm, how only 2 nodes in the network are capable of controlling 46% of the transactions from the merge.

Lido, whose address shows that it has validated about 28% of the blocks of the new version of the network, owns more than 30% of all ether (ETH) in Ethereum stake.

The unidentified address has validated 16% of the transactions. Just like this one, there are many addresses that do not belong to any known entity. About 25% of active validator nodes belong to “unknown” users.

Personalities like Samson Mow, head of solutions strategy for Blockstream, have anticipated that this centralization will cause problems. According to what they say, they could lead the network to fall into regulatory capture. For example, these platforms could be required by a government or law to censor certain types of transactions, as was the case with Tornado Cash.

For those who claim that Bitcoin should go from proof of work to proof of consensus because this way it would be more friendly to the environment, we remind you. Bitcoin is the only real cryptocurrency that is not dominated by any Company, Foundation or Entity.

The proof of work in Bitcoin provides us with a deflationary system that Ethereum has already lost and opens paths to the freedom that each person deserves as an individual, as the Bitcoin White Paper states:

A P2P cash system without any interference from a third party.